Classical Chinese poems from the Tang Dynasty ( 唐朝 AD 618 - 907 ) and later had always been an important form of Chinese literature that had been studied by scholars and read by the masses over the ages. They were elegantly scripted and had to conform to different styles of composition depending on the era. For example, the Five-Character Quatrain ( 五言绝句 wuyanjueju ) in which the poet had to convey all he had to say in four short verses of five characters each, simple, short, sharp and to the point, but packed with thought provoking meanings deep down.

The poems are frequently narrative or descriptive, expressing the joys and sorrows of life experienced by the poet. They can sometimes be inspirational, spurring the reader on to higher levels of achievement ( see image below ). They can be patriotic, with the aim of rallying the people to a worthy cause. But they can also be satirical, subtly and covertly expressing the frustration or anger of the poet against an inept regime or tyrannical ruler which cannot be otherwise publicly voiced.

A Poem For Troubled Waters?

You bet! In the light of the ever escalating South China Sea maritime disputes, a contemporary poem has been written in Chinese with the corresponding English translation by the side. As you could have guessed from the title, it is all about the recent illegal maritime claims and illegal activities of China in the South China Sea. The just concluded arbitration case between claimants Philippines and China by the Permanent Court of Arbitration at The Hague unequivocally ruled that just about everything China had done in the South Seas in recent years were illegal and illegitimate.

It is written in Chinese partly with the hope that any Chinese citizen who stumble on to this article would come to realize just how bad their country's reputation had become and how their leadership had mislead the whole country against its neighbors and the rest of the World, well minus Russia and the DPRK. Don't be brain-washed. Get your grey matter back! You can feed them to the zombies later if you didn't quite like what you've got.

All we need now is to have a score to go along with the words.


中共似盗匪  蛮横不论理     The Chinese communist are akin to barbaric and unreasonable bandits
强势欺寡弱  为所而欲为     Bullying the weak and the meek with impunity
勃勃野心存  无孔不入矣     With an insatiable ambition and an omnipresence
先称霸東亞  后讨伐世界     First to dominate East Asia, then to conquer the World

常设仲裁院  南海仲裁案     The South Seas arbitration at the Hague
最后裁决言  九段不合法     Invalidated the legality of the Nine Dash Line
南沙岛非岛  缺资水皆石     The Spratlys are not islands but rocks lacking water / resources
美济归菲国  水域属公海     Mischief Reef to the Philippines, the oceans open to all

还我航行权  保我珊瑚礁     Give us the right of navigation, return the coral reefs
共匪解放军  远离南海域     Communist Bandits and the PLA, get out of the South Seas
滚回海贼穴  苟且可偷生     Scramble back to your pirate dens, that your miserable lives be spared
疆土何其大  还需夺烂礁?   Why steal a blasted rock, when one already possess the rolling hills?


Greed, self-servitude and barbarism, that's why. SHAME on you China. If there were ever a need for a 240 word summary of the events in the South China Sea, this is it! 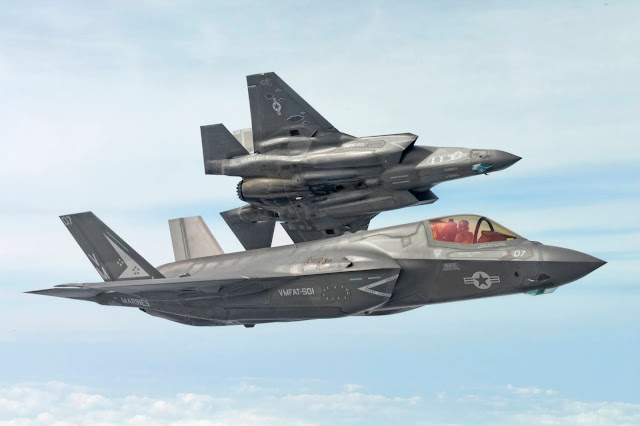